Health and well being

Health and well being

A number of diets have received attention, but the strongest evidence for a beneficial health effect and decreased mortality after switching to a largely plant-based diet comes from studies of the Mediterranean diet.
The Mediterranean diet often is cited as beneficial for being low in saturated fat and high in monounsaturated fat and dietary fiber. One of the main explanations is thought to be the health effects of olive oil included in the Mediterranean diet. Olive oil is considered characteristic of the Mediterranean diet. It contains a very high level of monounsaturated fats, most notably oleic acid, which epidemiological studies suggest may be linked to a reduction in coronary heart disease risk. There is also evidence that the antioxidants in olive oil improve cholesterol regulation and LDL (“bad”) cholesterol reduction, and that it has other anti-inflammatory and anti-hypertensive effects. The inclusion of red wine is also considered a factor contributing to health as it contains flavonoids with powerful antioxidant properties.

A traditional Mediterranean-style diet is an incredibly healthy way to eat. As well as its proven benefits in preventing heart attacks and promoting a longer life generally, it has specifically been shown to help ward off diabetes as well as bowel and prostate cancers. 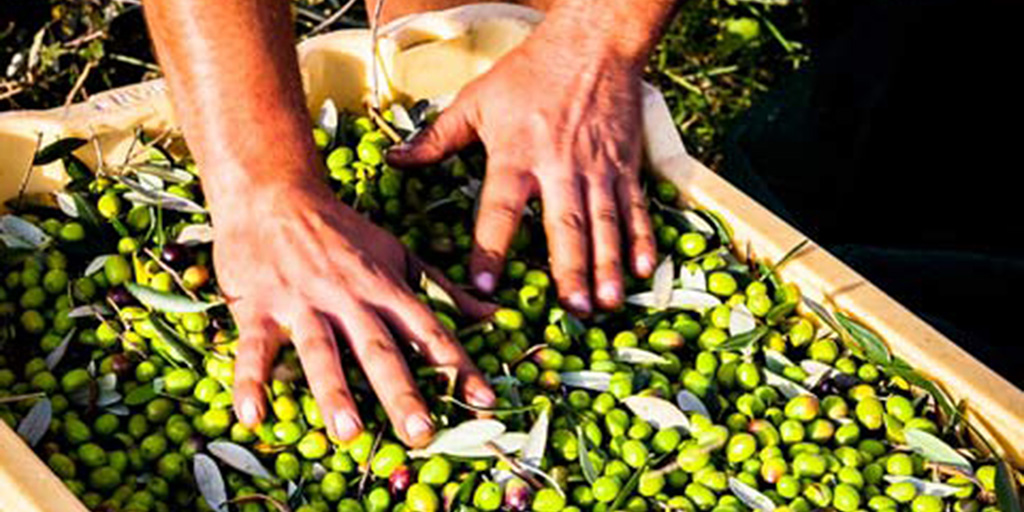 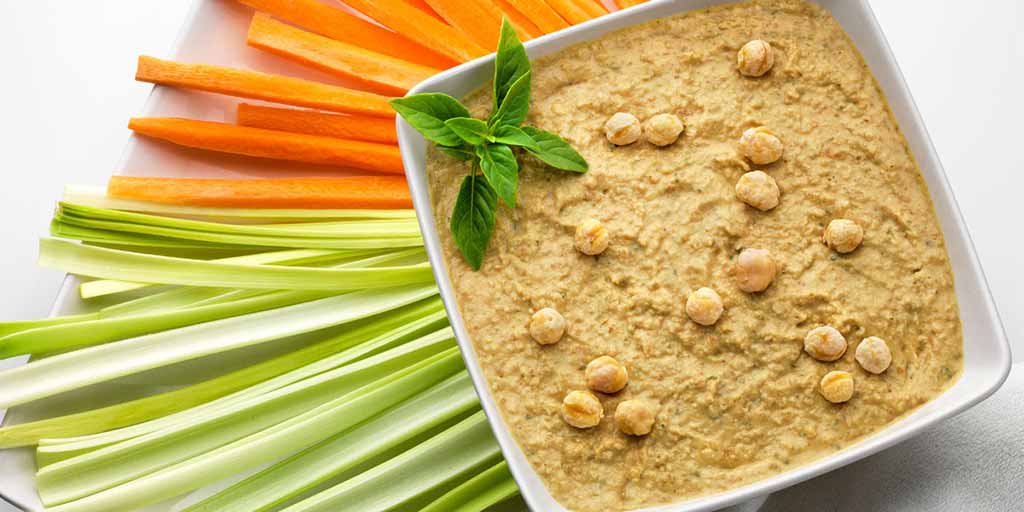